San Diego Comic Con was a runaway success for the special Limited Edition Trade Paperback of Chapter 1: The Son-in-Law. This book is packed with extras that include previews and script from upcoming chapters, and each copy must be certified numbered and signed by Alexis Cruz or Colin Rankine to be official.

Only 500 copies of this special book will ever exist, and over half of the remaining books have already been spoken for via our Kickstarter Backers and other VIP's, not to mention the lucky folks who snapped up copies at San Diego and may also pick up copies at upcoming events and signings in the next two months (specific dates and locations TBA this week!)

What was that? You didn't back us on Kickstarter? You couldn't make it to San Diego for Comic Con? You never leave your house and won't make it to another show this year? And you want a signed and numbered copy anyway? Crazy!

Oh, OK...just for you. You and 199 of your closest friends and that's it!
Click here to pay with PayPal. 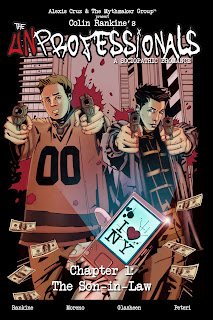 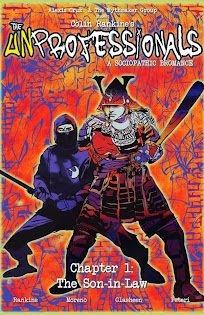 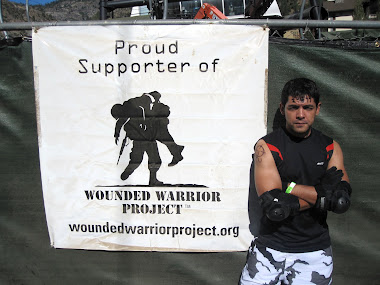